It is a pride to be able to announce that last Sunday, May 15, TwoFive debuted in the MLS, first division American football. Thanks to jimmy maurer, goalkeeper of the Dallas F.C. and member of #TwoFiveSquad, gloves TwoFive They have debuted in another foreign league, in this case in one as prestigious and attractive as the American one.

Jimmy and his Barcelona'82 Pro beat one of the great teams in MLS, the LA Galaxy of Chicharito. With this victory, the Texan team overtook the Angelenos and is in second place in the Western Conference with 22 points, one less than the leader, Carlos Vela's Los Angeles Football Club.

En TwoFive we are living the American Dream. We don't want to wake up, we choose to continue dreaming! Thanks to all of you who make it possible for us to continue growing and opening new paths. 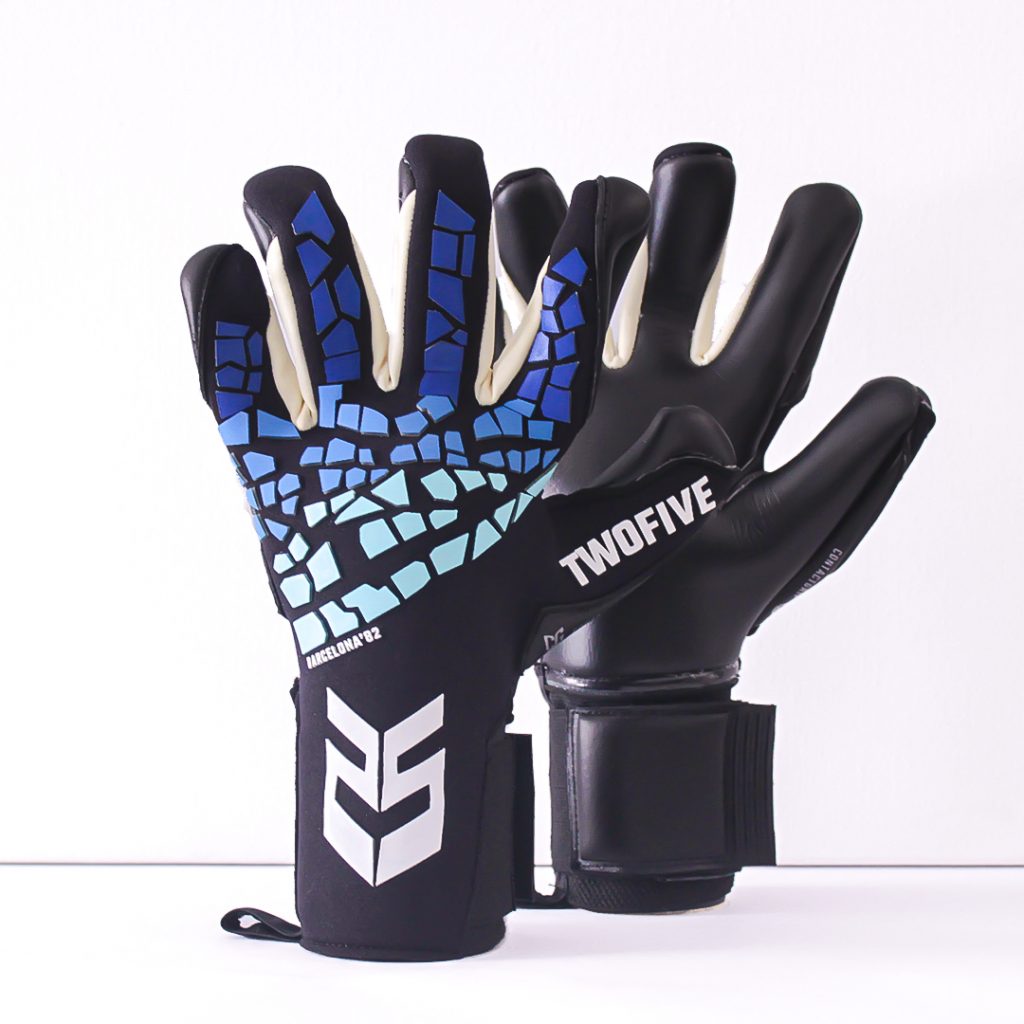 In honor of the 1982 World Cup and one of its most emblematic venues: Barcelona.

The new Málaga'82 Pro are here, one of the most anticipated gloves in the [...]

New glove ADVANCE arrives at TwoFive… Black Warsaw'12 is a reality. A glove on [...]

Today, November 25, is the International Day for the Elimination of Violence against [...]

From TwoFive We want to congratulate Laura Martínez, goalkeeper of Alhama el Pozo and member of the [...]